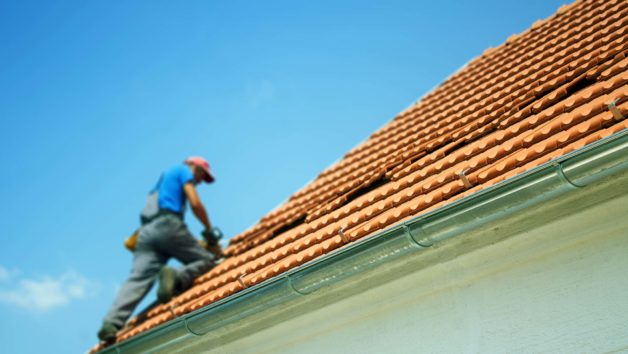 New year, new home improvement projects? Whether you’re dying to update your kitchen, add a half-bath, or kick back on a brand-new deck, it pays off big-time knowing just what kind of return on investment your dream renovation might deliver. And you’re in luck, because Remodeling magazine has just released its annual Cost vs. Value report, which analyzes what you’ll pay for various upgrades—and how much you’ll recoup on that investment when you sell your home.

For this much-read report (which, by the way, is celebrating its 30th anniversary), researchers scrutinized 29 popular home improvements in 99 markets nationwide, polling contractors on how much they charge for these jobs as well as real estate agents on how much they think these features boost a home’s market price. From there, they divided each project’s upfront cost by the home’s resale value; the resulting percentage gives you a sense of how well each particular reno “investment” pays off.

There wasn’t a lot of change between the 2017 report and its 2016 predecessor, with most projects retaining their value.

But what is noteworthy is that the value of pricier projects rose significantly over last year, says Craig Webb, editor of Remodeling. He believes this indicates that the housing market is healthier and more bullish than ever.

Still, the perennial chart toppers for ROI are the cheapest to pull off. This year (as last), the No.1 finisher was installing loose-fill fiberglass insulation in the attic. Not exactly sexy, but boy, is it cost-effective! In fact, this is the only project that regularly pays back more than you invest, with an average 107.7% ROI. 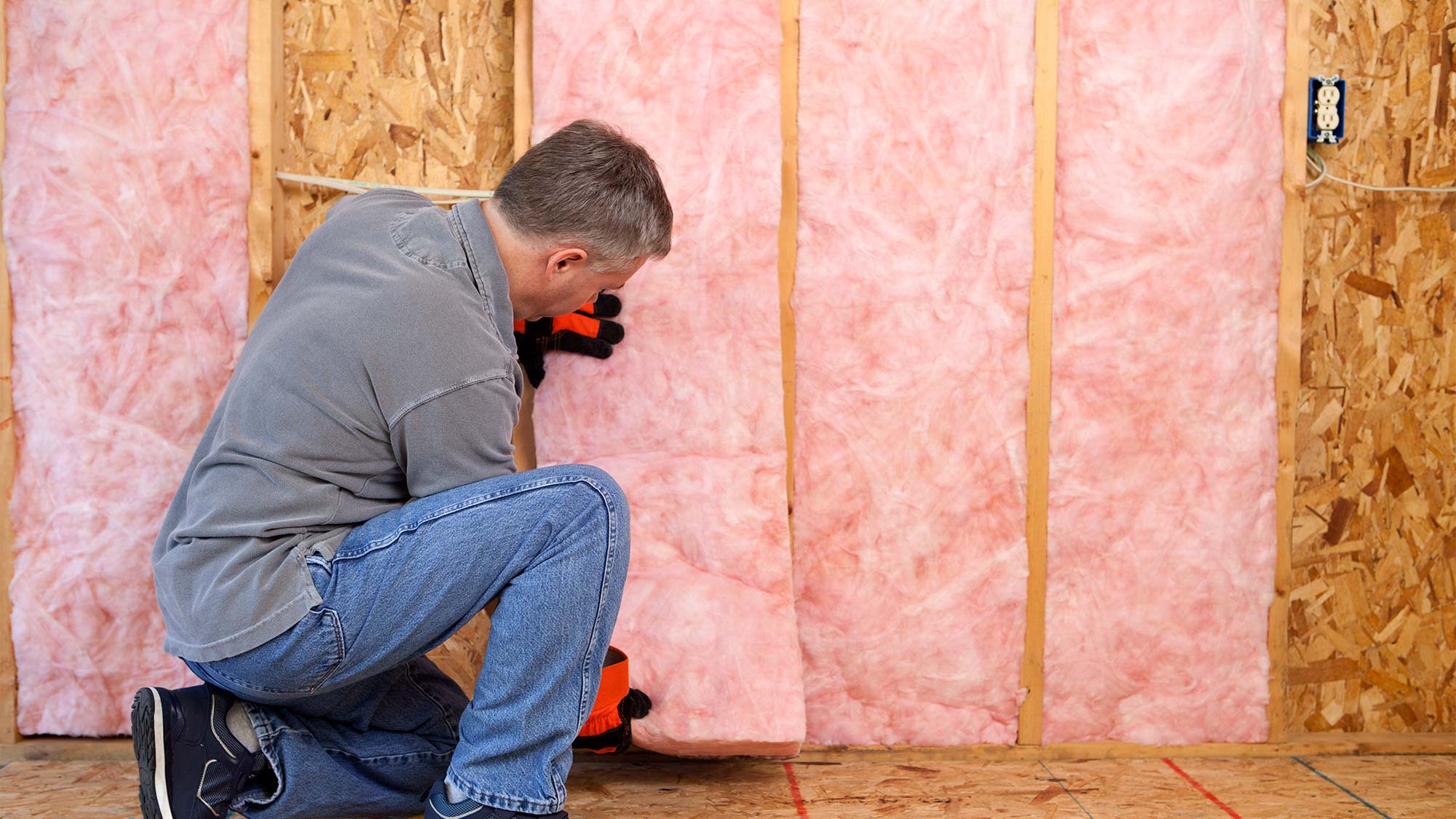 This pink insulation won’t put you in the red.DonNichols/iStock

Next up is replacing a run-of-the-mill entry door with an attractive yet tough steel replacement at 90.7%, followed by manufactured stone veneer at 89.4%. Glamorous, no. Valuable, very.

Yet homeowners all need to come to grips with the fact that most renovations won’t pay them back in full. On average, in 2017, you can expect to get back 64% on every dollar you plow into home improvements (same as last year).

Plus, your returns will vary widely by project—and sorry to bring your expectations down another notch, but the payoff on big, alluring, “HGTV-ready” renovations isn’t so great. Adding a bathroom, for instance, will bring only a 53.9% ROI when you sell; a master suite, 64.8%.

“We added [the category of] attic insulation only last year, and we were surprised at how well it did,” Webb says. Similar projects are installing better-insulated windows and doors.

One new category this year speaks to another hot trend: universal design, which ensures that a home’s features can be used just as easily by the elderly and disabled as anyone else. That means things like grip bars in showers, lever-style doorknobs, and wider, wheelchair-friendly doors. A universally designed bathroom, for instance, reaps a respectable 68.4% ROI.

“This is the first year we’ve included universal design, and it’s truly a rising category,” says Webb. “It’s based on a growing desire to age in place and a greater awareness of people with disabilities.”

Last but not least, the 2017 data suggest that “curb appeal” projects (such as new doors and exterior siding) generate higher returns than improvements done on a home’s interior. In other words, it really isn’t what’s on the inside that counts. If you’re trying to sell, pretty up the outside and it’ll pay off in spades.

How to decide if you need to renovate 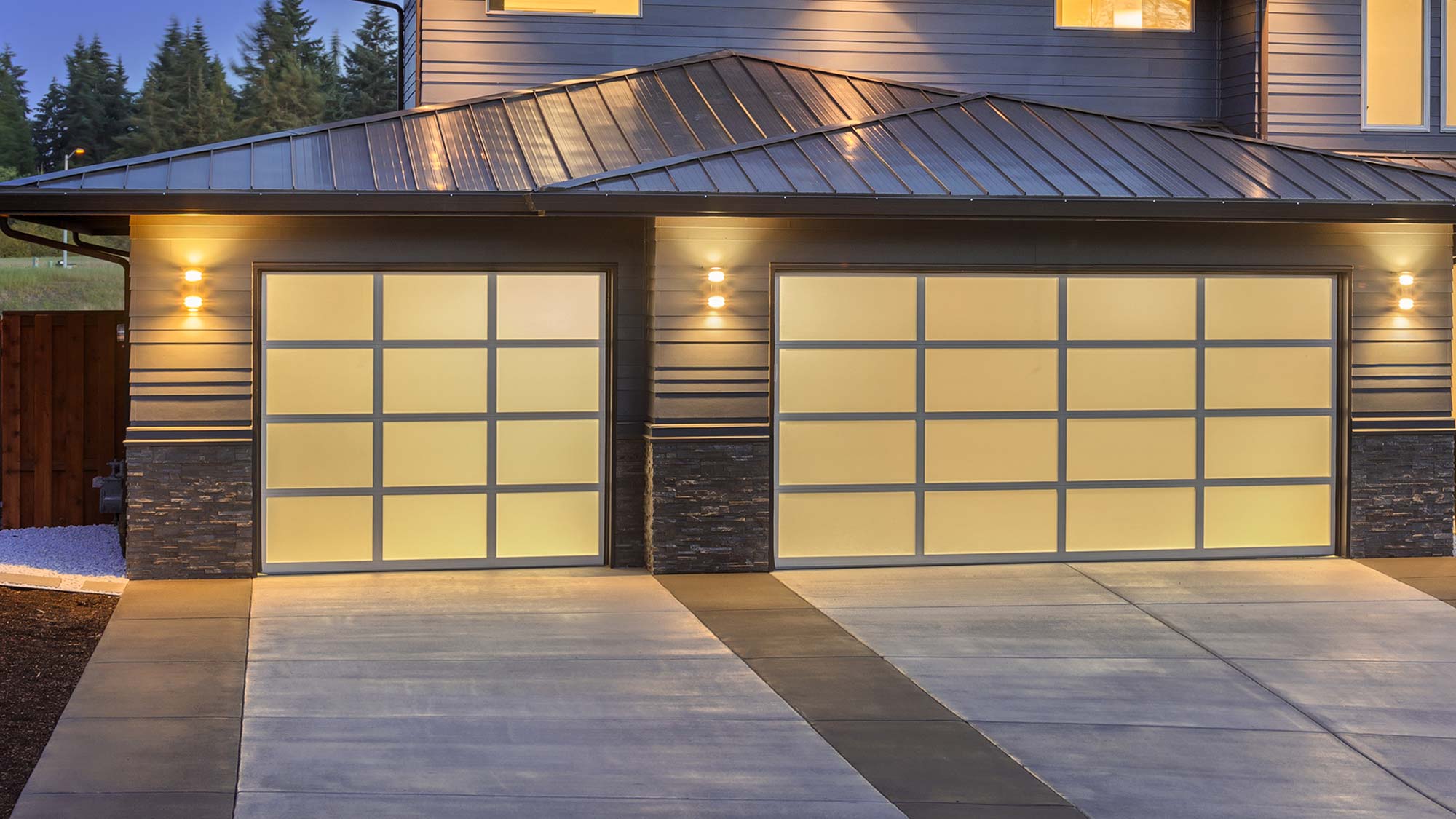 Fancy new garage doors could be a good investment depending on where you live.hikesterson/iStock

So if you’re now sitting there scratching your head wondering which upgrades to make, take a step back and ask yourself this question first: How long do you plan to live in your home?

“If you see yourself keeping the house for at least five years, you shouldn’t worry about value at all,” Webb says. The reason: Housing trends and fads can change dramatically in this amount of time, so what’s hot today could be passé all too soon. So if you plan to stay put, renovate however will make you happy, period.

If, on the other hand, you’re planning to sell in less than five years, “then looking at the return makes sense,” says Webb. Just keep in mind that tastes vary widely by location, so it’s important to pinpoint what’s hot in your area (which is why Remodeling breaks down its data into nine U.S. regions). For instance, composite decks may be big in the Midwest, whereas the South is gaga over new garage doors. As Webb points out, “Every one of the 29 projects had at least one market where the payback was over 100%. So every project got love somewhere.”

Check out this chart below to get a sense of how much various midlevel renovations will cost, and pay you back down the road.